This week Bianca has been on site in Jackson Hole working closely with Ren Freeman, Karen Reinhart, Lokey Lytjen and the team at the Jackson Hole Museum. The Museum reflects the stories of the people in Jackson Hole. Three years ago Bianca recommended the Historical Society reach out the the Native Community and ask them to share their story, as it relates to Jackson Hole, in their own words. Since that time the Museum has done exactly that. Building bridges with the Eastern Shoshone and Shoshone-Bannock communities, they have contracted Ren Freeman, an Eastern Shoshone, to act as liason, researcher and interpretive developer, with the Tribes, and help guide and research the stories to be told. 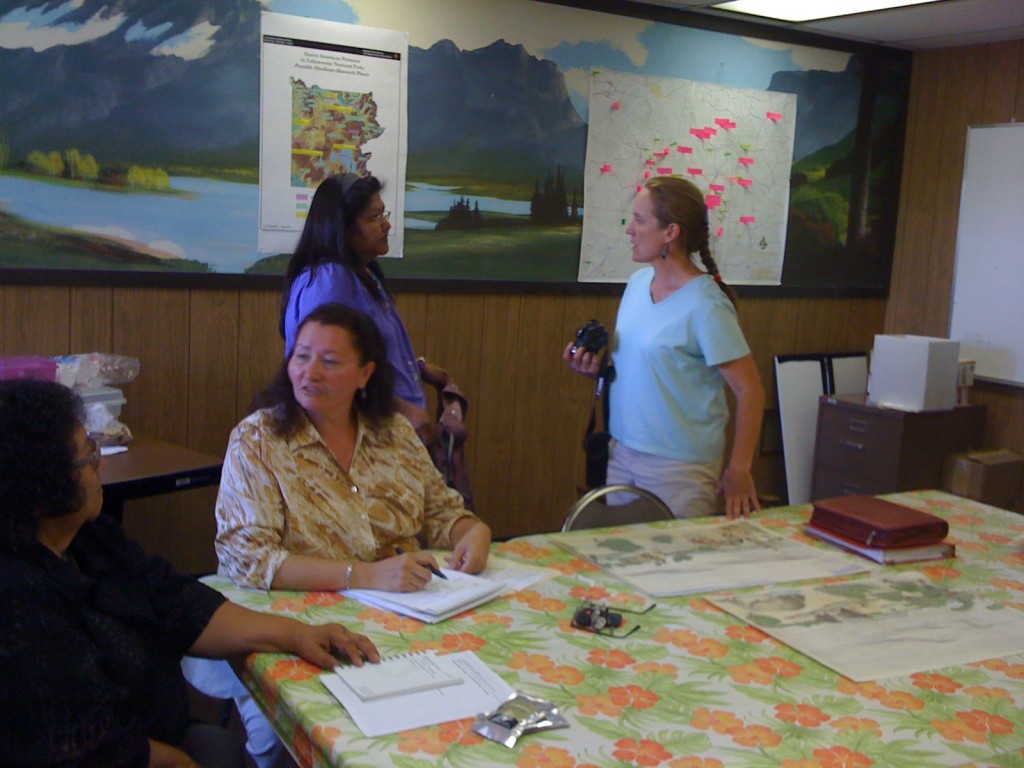 Ren and Karen working out details with the Shoshone-Bannock team.

Bianca is passionate about ensuring the “Native Voice” in the exhibition is not one of tokenism, but instead is vibrant, reflecting the culture, integrated into the larger story of Jackson Hole. Too often the Native American story is left off in the past. The Jackson Hole Museum will be presenting, along side the story of the trappers and traders, homesteaders and ranchers, hunters and fishermen, mountain climbers and skiers, the Shoshone-Bannock story, celebrating the rich past, the tragic loss, the Tribes today, and the hope for the future. 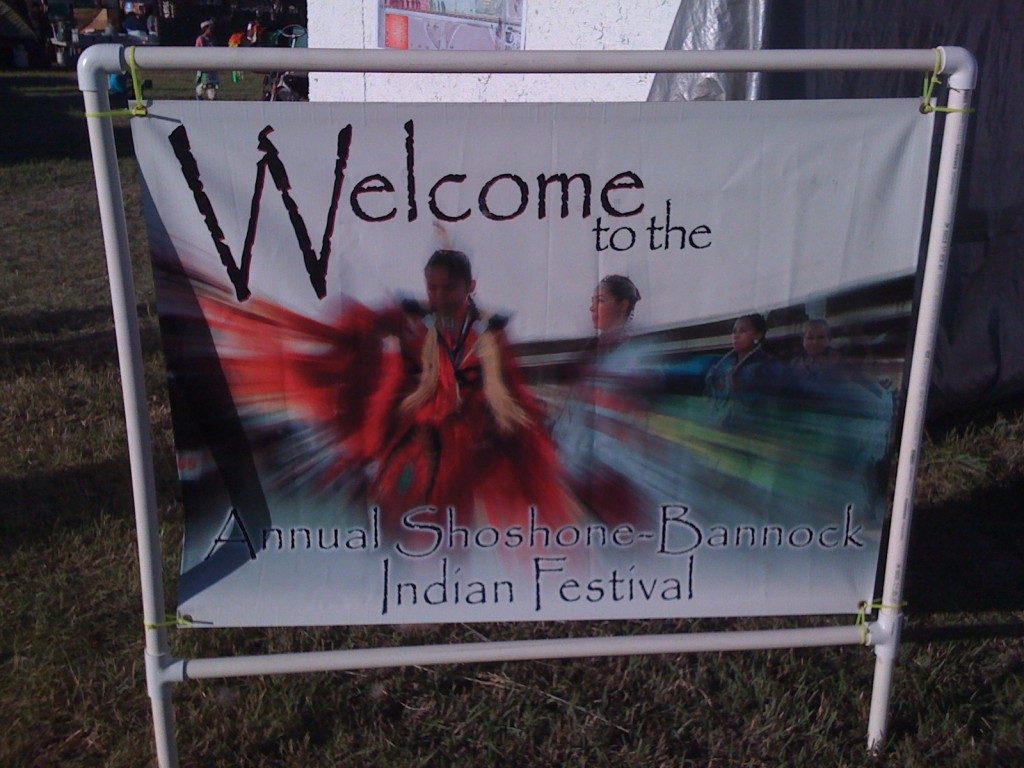 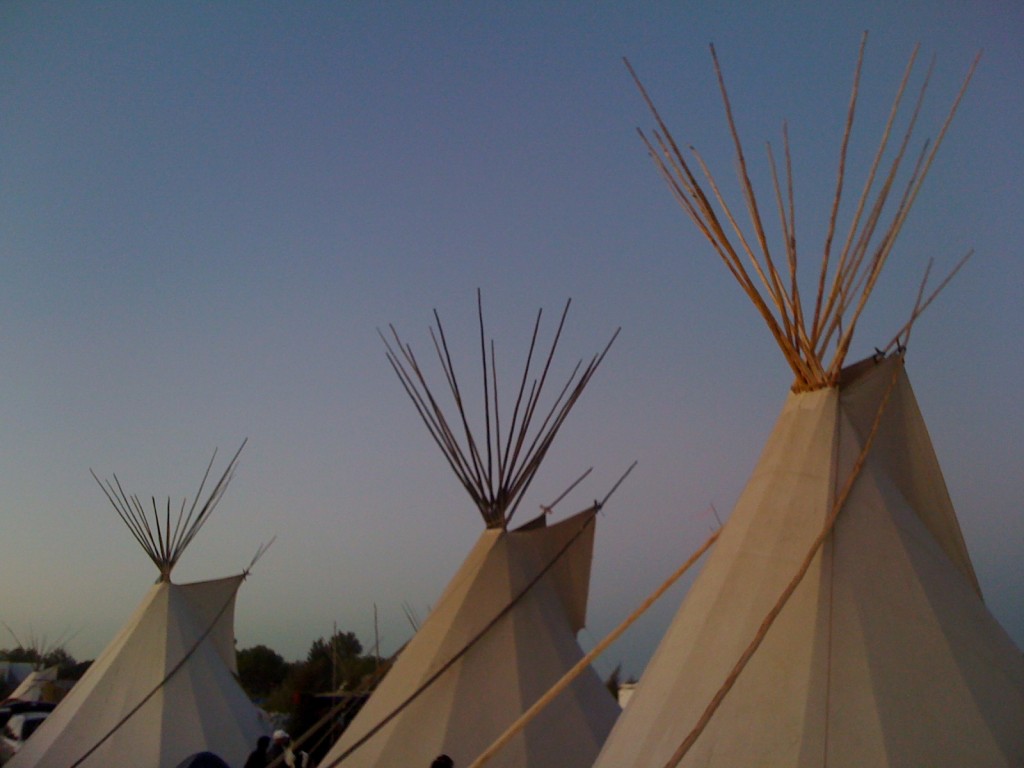 Later Bianca and Karen were treated to an evening at the Shoshone-Bannock Powwow in Idaho. Thanks so much Ren!