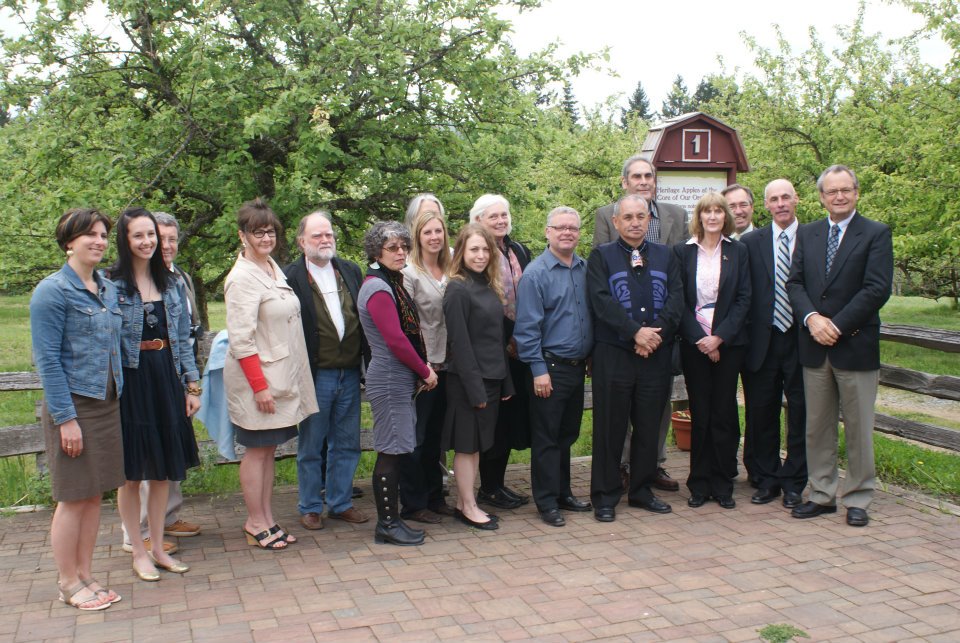 The first ÉCONOMUSÉE® in British Columbia officially launched at Merridale Estate Cidery last Friday. We are pleased to have been involved in this pilot project and enjoyed working with Janet and Rick from Merridale, Pascale Knoglinger, project manager for the Société de développement économique de la Colombie-Britannique and researcher Jenny Horn from Vancouver Island University. […]

Over the past year André & Associates have been involved in the development of the British Columbia ÉCONOMUSÉE® pilot projects. An ECONOMUSEUM® is a craft or agri-foods business whose products are the fruit of an authentic technique or know-how. The business showcases artisans and craft trades by offering an area for interpreting its production and […]