Posted in Military
back to all 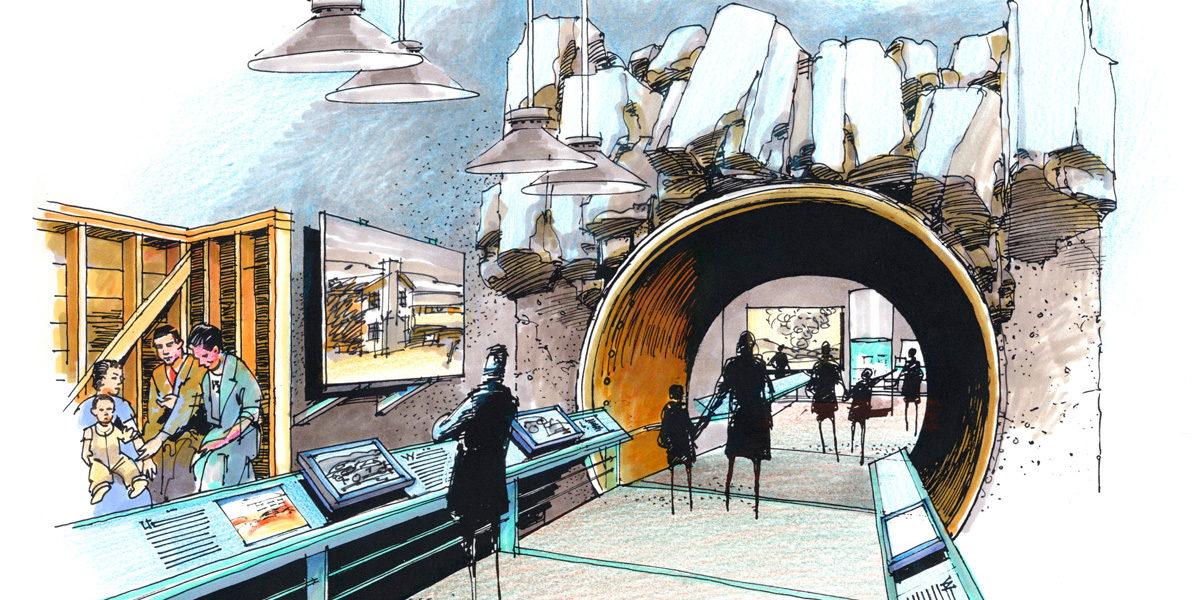 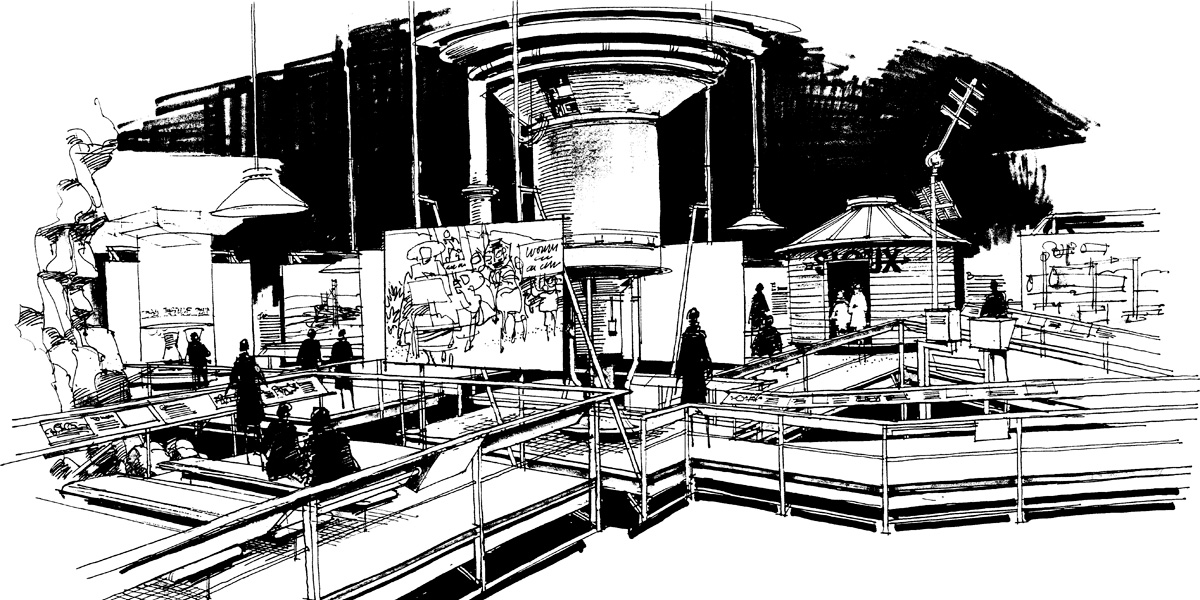 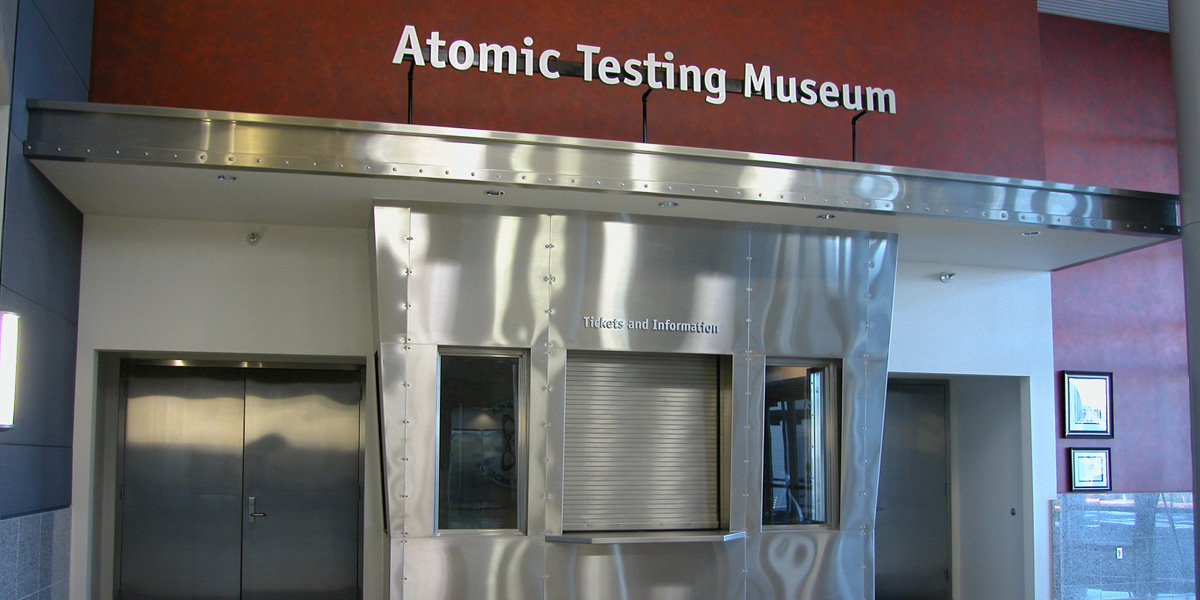 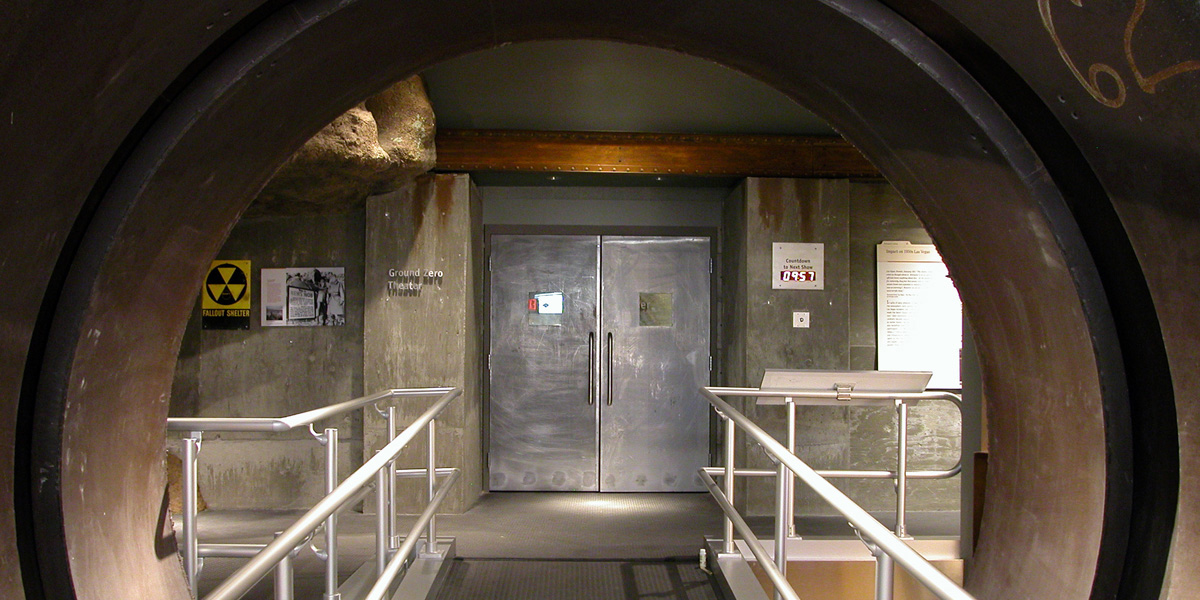 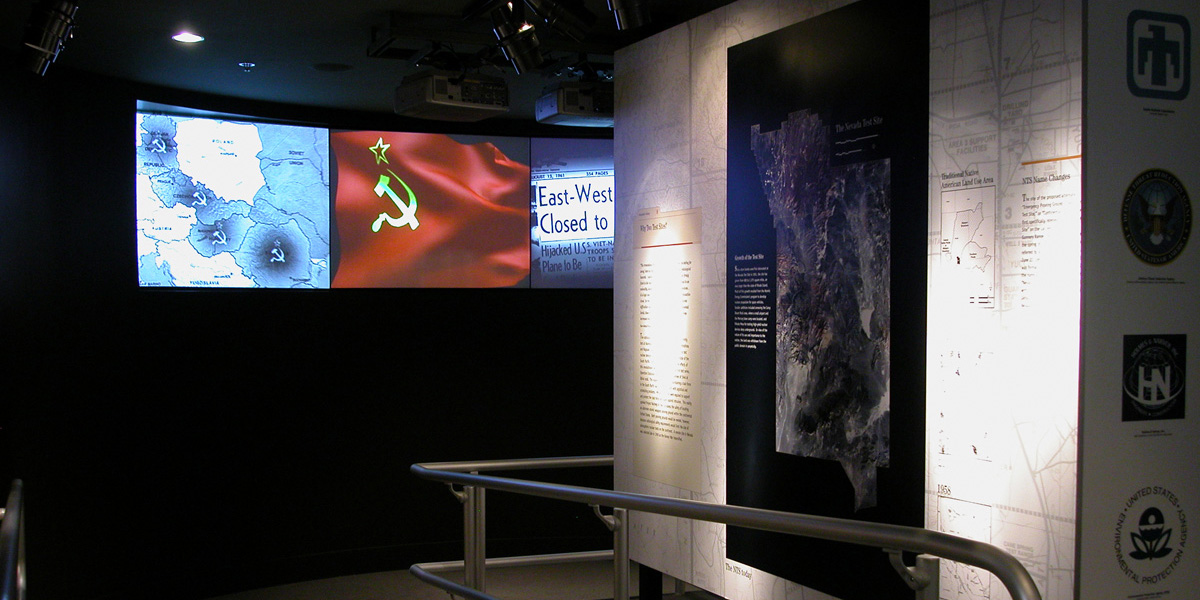 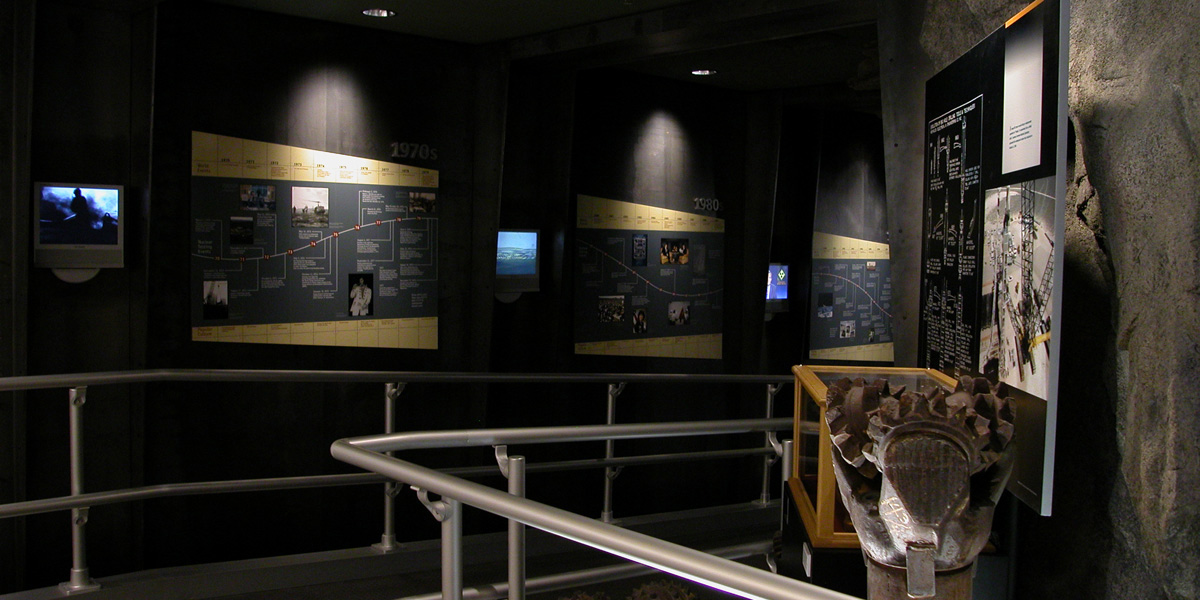 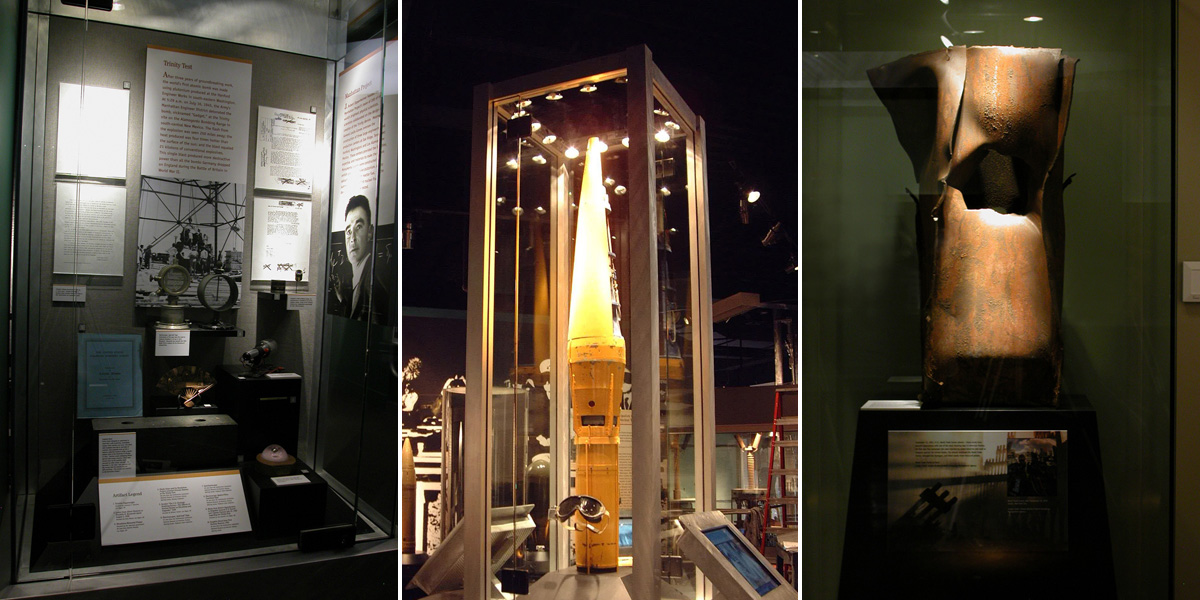 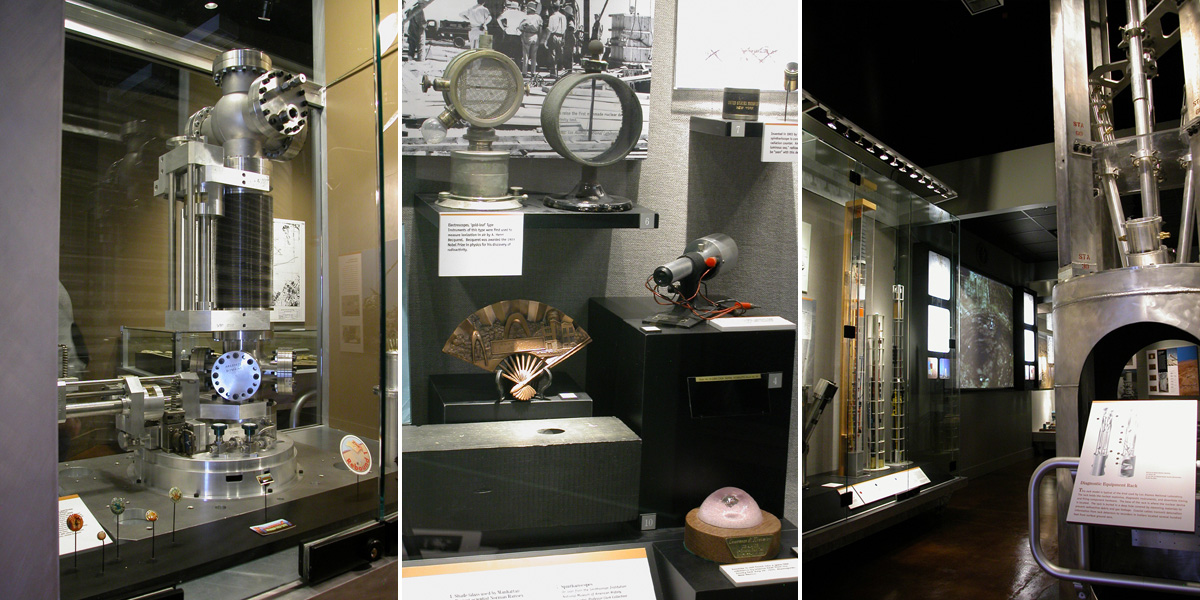 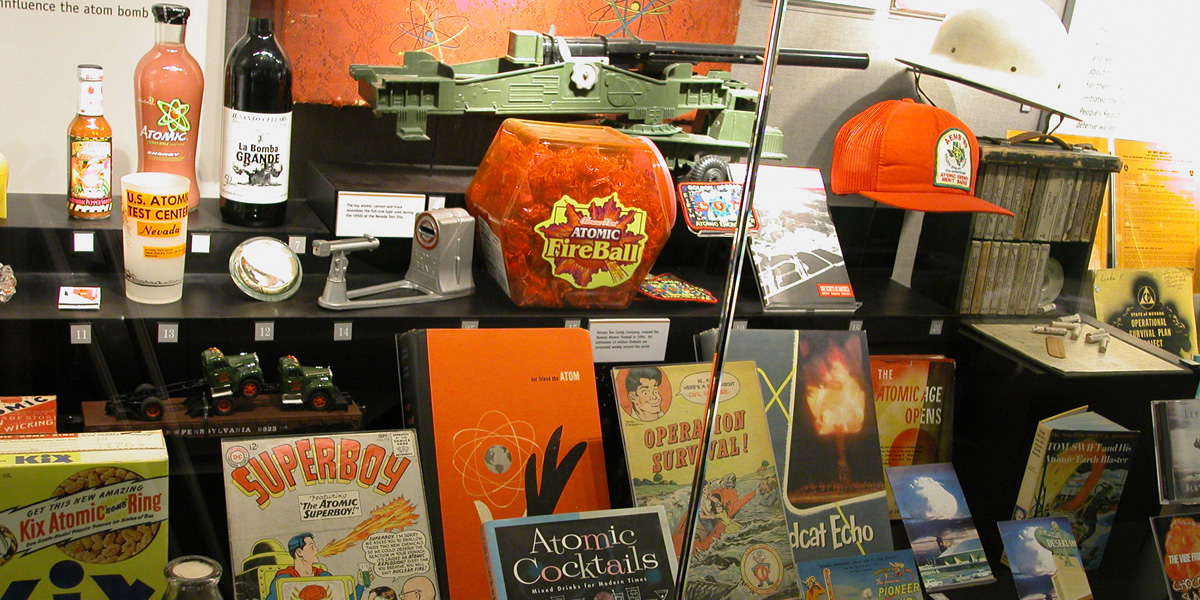 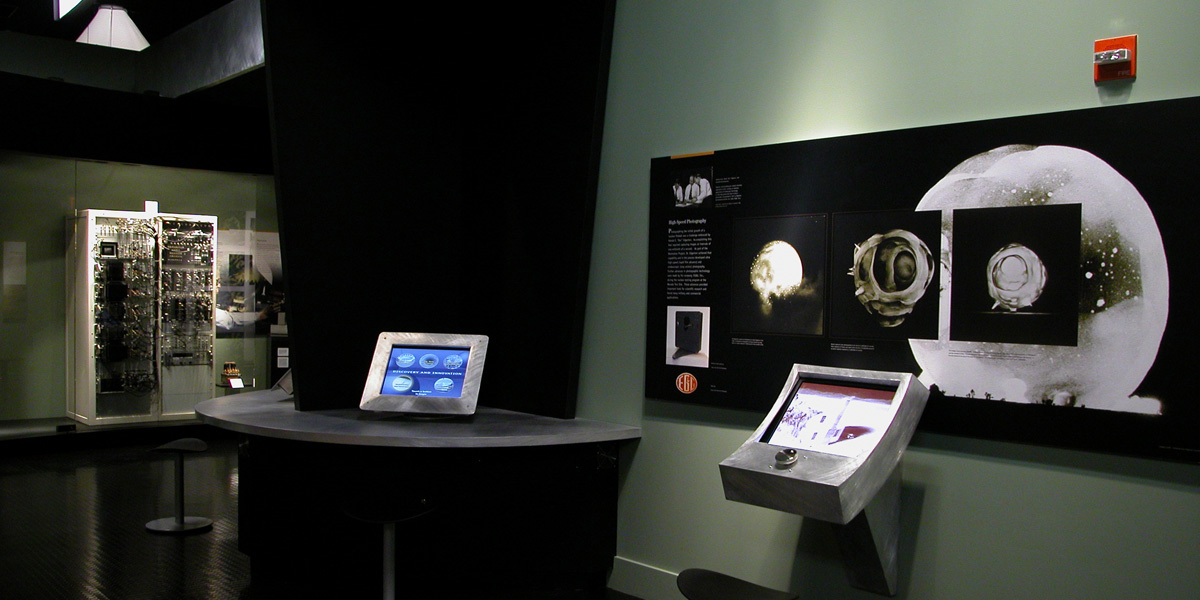 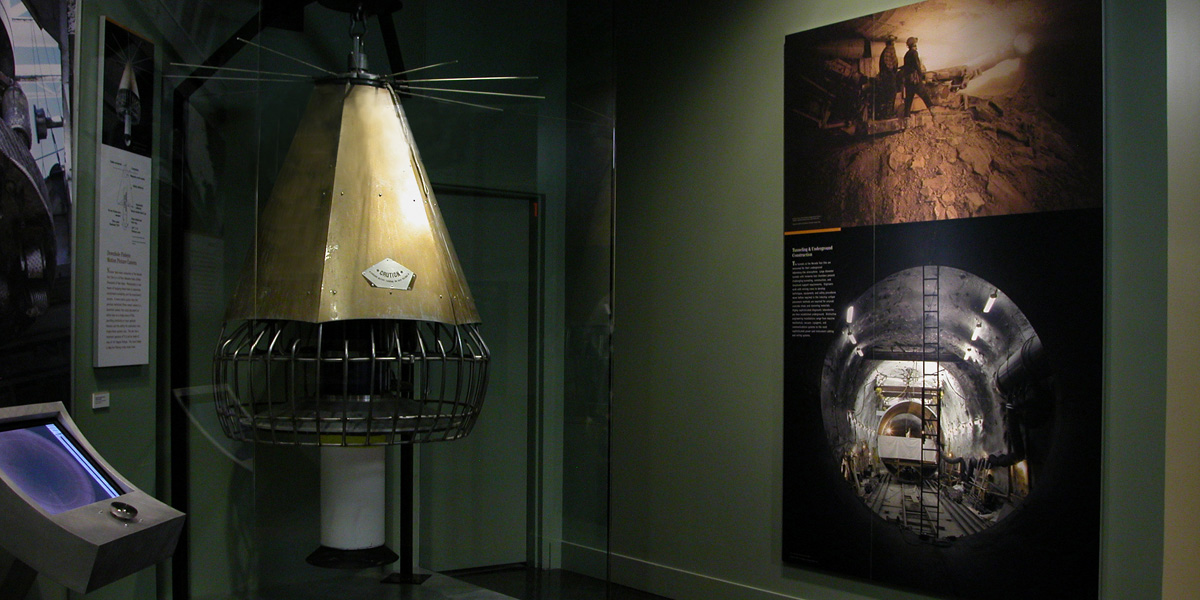 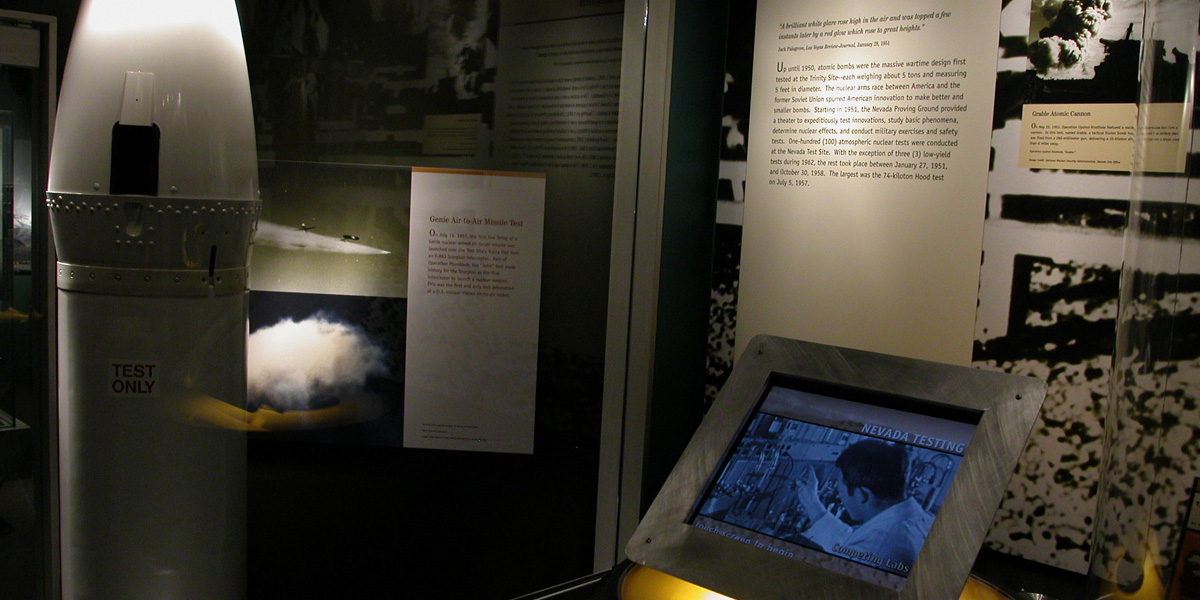 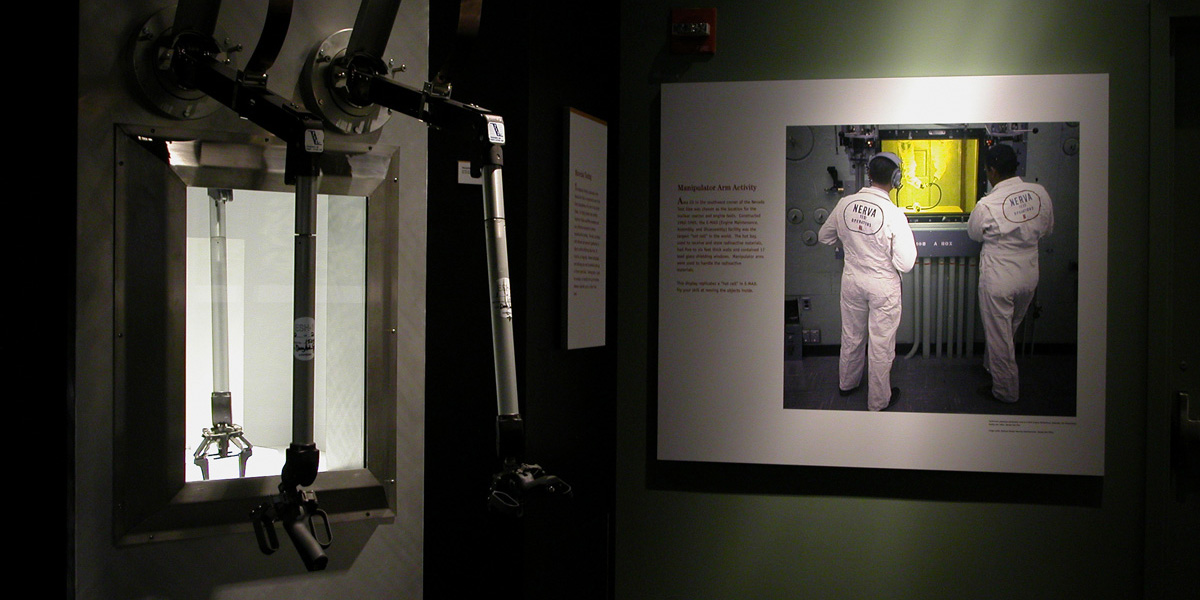 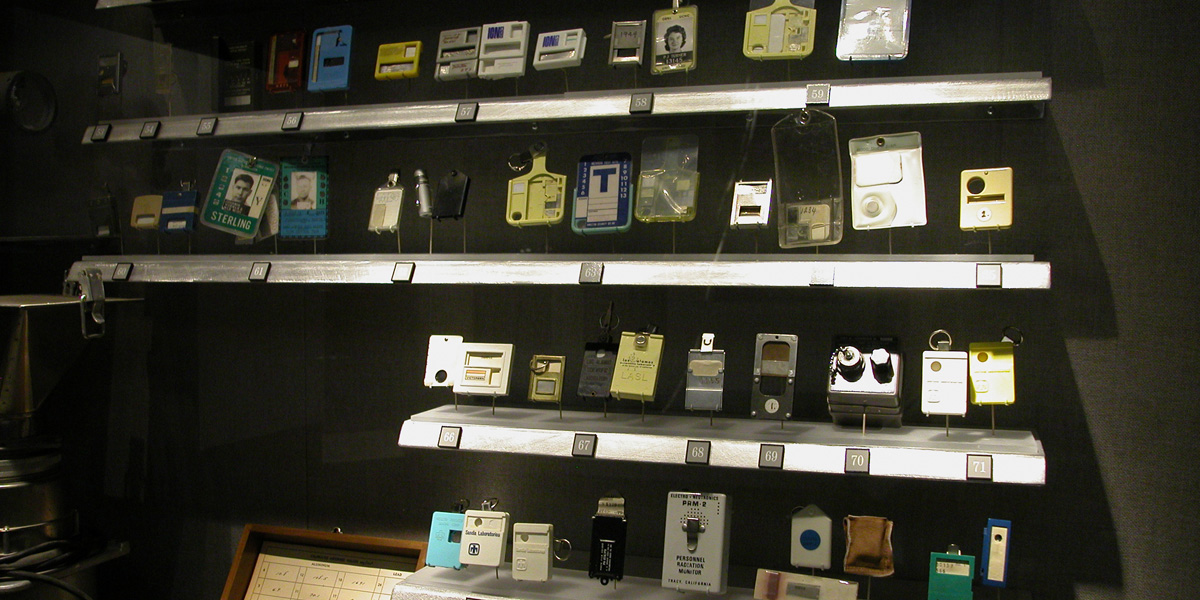 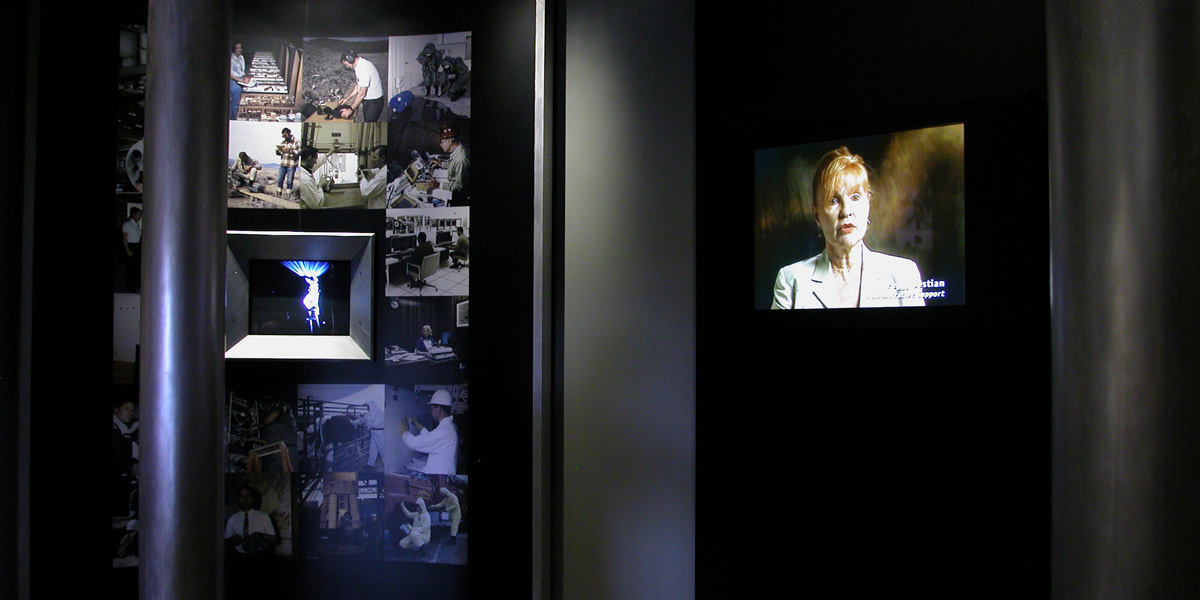 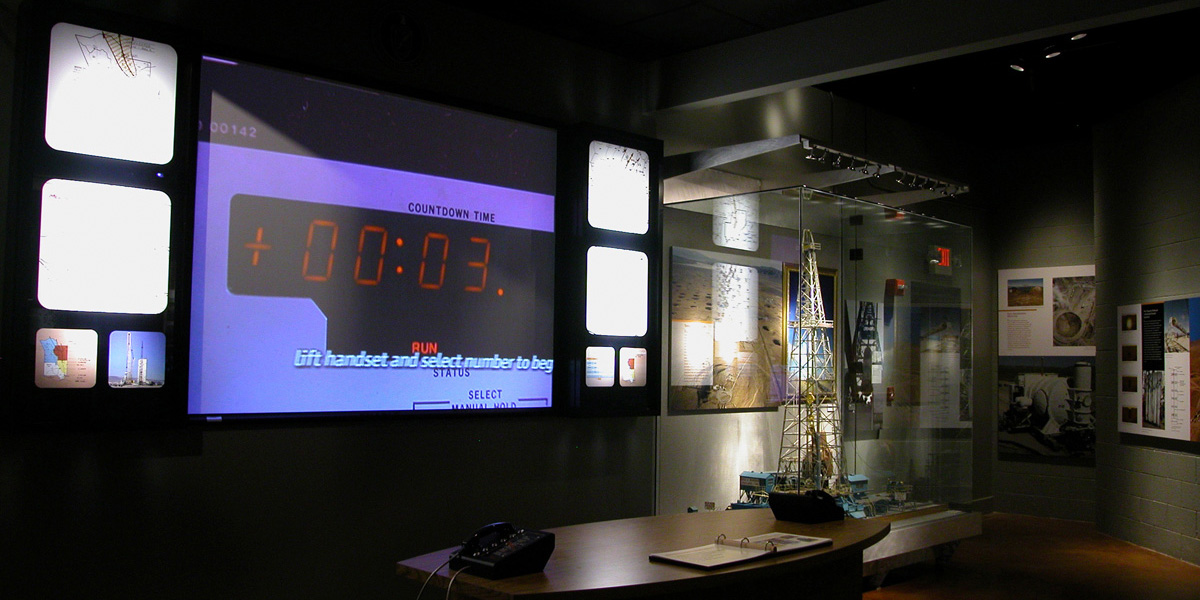 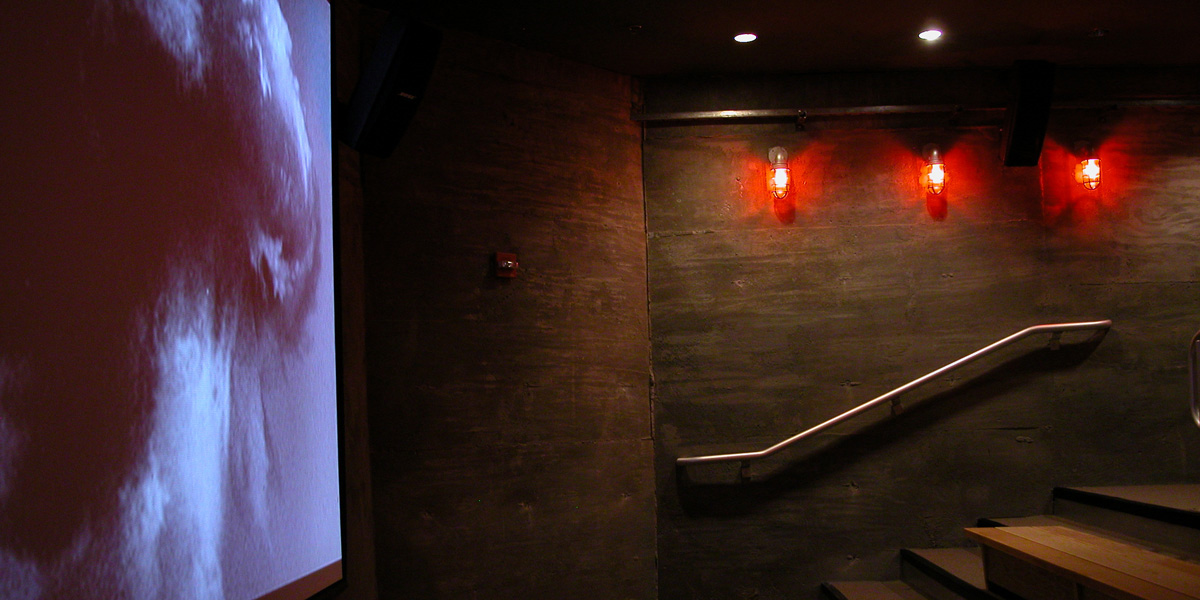 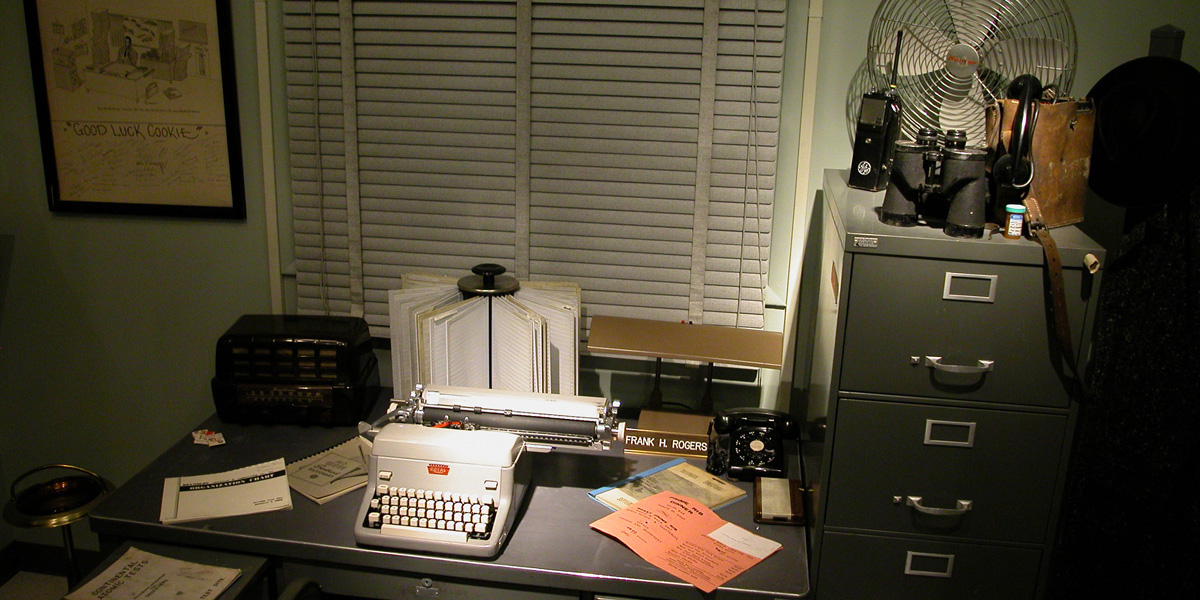 “One thing is absolutely consistent. We have not had a visitor to our Museum who has not been very complementary about the design and flow. We continue to be described, by the Smithsonian people themselves, as a ‘Smithsonian quality exhibit’. That fact, for which we are very proud is not because any member of the Nevada Test Site Historical Foundation delivered anything special to the planning, but solely as a result of the superb knowledge, planning, and cooperation of you and all your associates at Andre & Associates.”


–Troy E. Wade II, President
Just as visitors to the Nevada Test Site begin their experience by reporting to the Guard House and receiving a “security pass”, so too do visitors to the Atomic Testing Museum.

For 50 years, the Nevada Test Site was the United States’ outdoor continental laboratory for nuclear weapons testing. Our task was to help the museum staff portray its sometimes controversial history, show its influence on the world and local stage acknowledge its devoted team, and explore its present and future uses.

The storyline begins with the Trinity explosion, and details the Pacific and Atlantic Tests, but focuses primarily on the Nevada Test Site, its history and its current roles. The exhibit reflects the men and women who worked in America’s nuclear testing program. The Ground Zero Theater special effects, and bunker-like look, the positioning of large artifacts, including a decoupler that encircles a ramp, the high tech feel of the ramps and railings, purposely reflect the aesthetic of the Nevada Test Site. Exhibit provide recognition of the role played by a group of veterans whose contribution and service are not often considered – the veterans of the Cold War. Exhibits deal extensively with global social and political events that shaped world history from the Second World War to the present day. Exhibits explore the development and evolution of weaponry.
André & Associates Interpretation and Design Ltd.
277 Durrance Road, Victoria BC, Canada V9E 2G4
Phone: +1 (250) 213 9363
Email: bianca@aaid.ca