Posted in Local History / Natural History
back to all 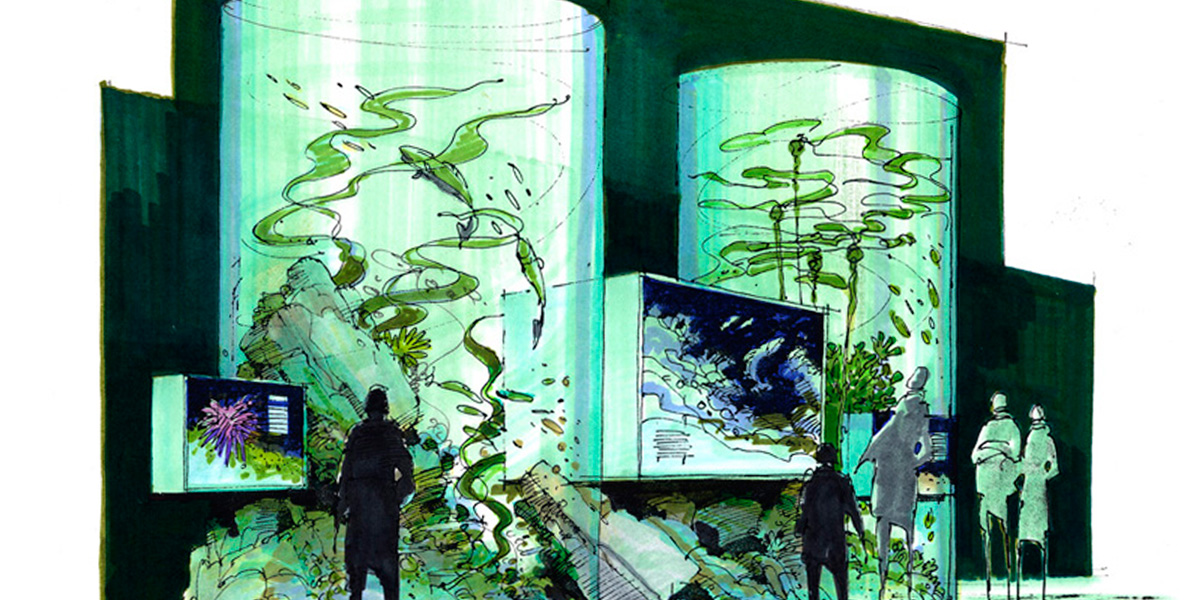 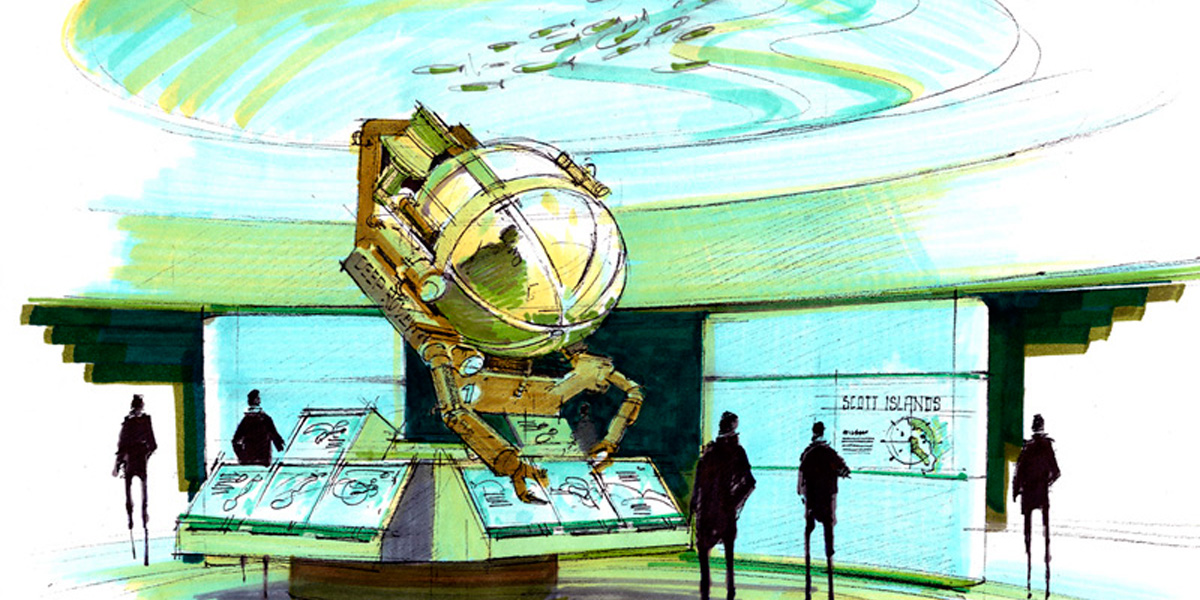 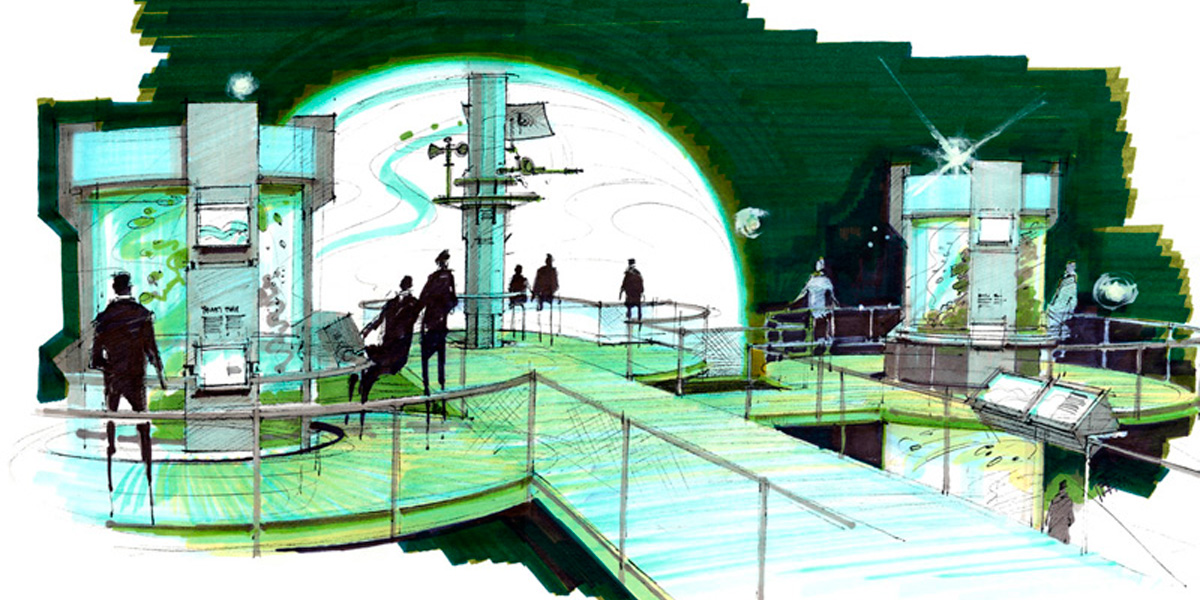 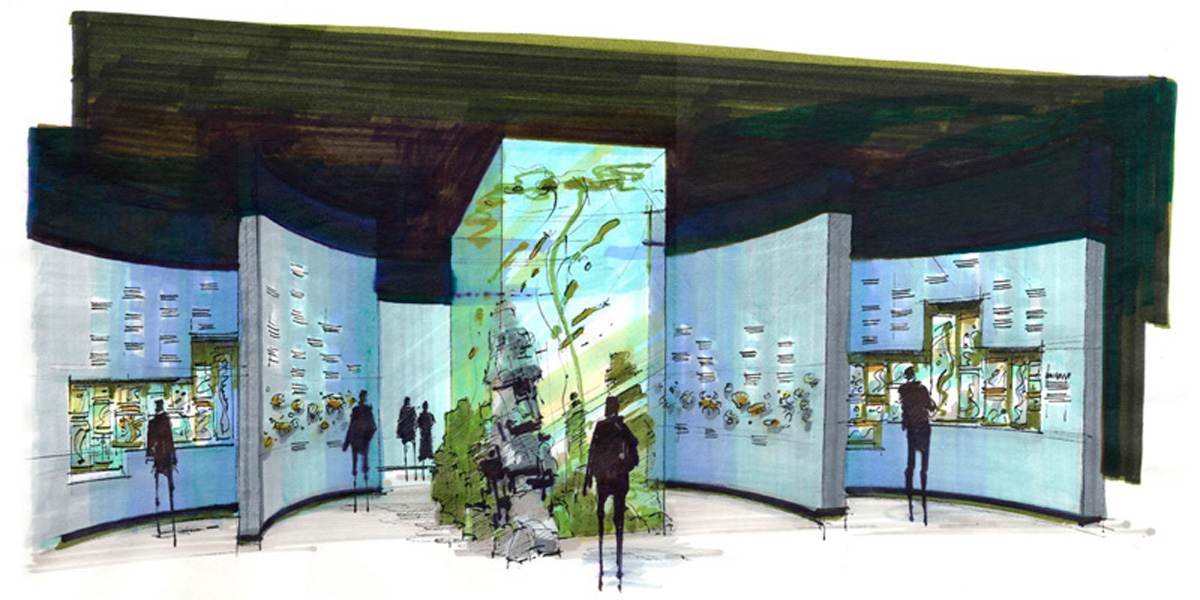 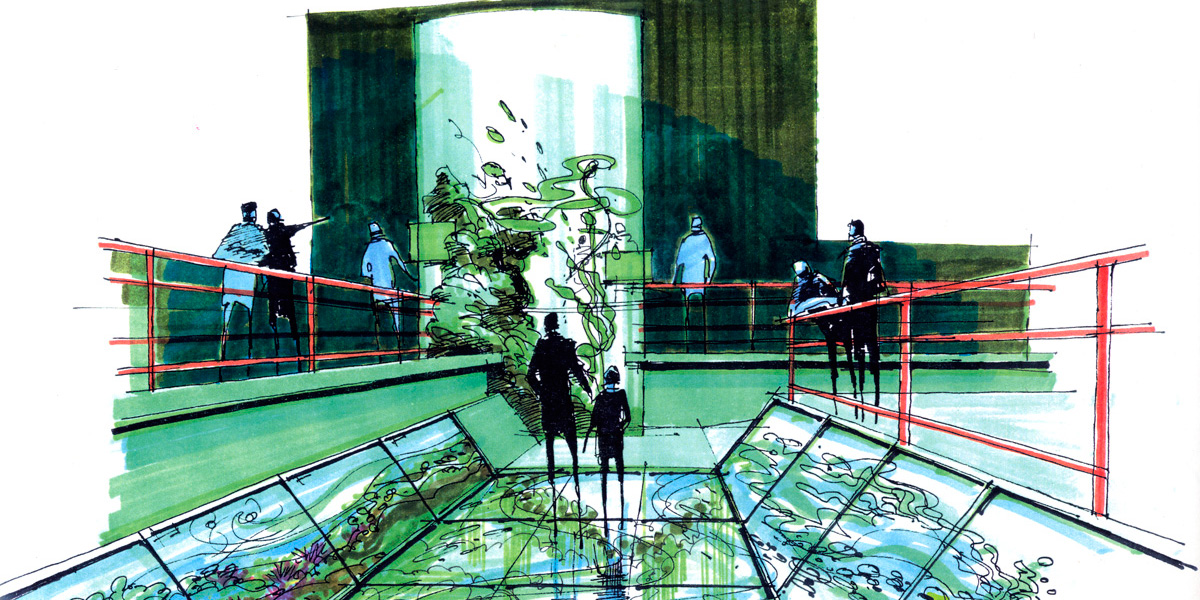 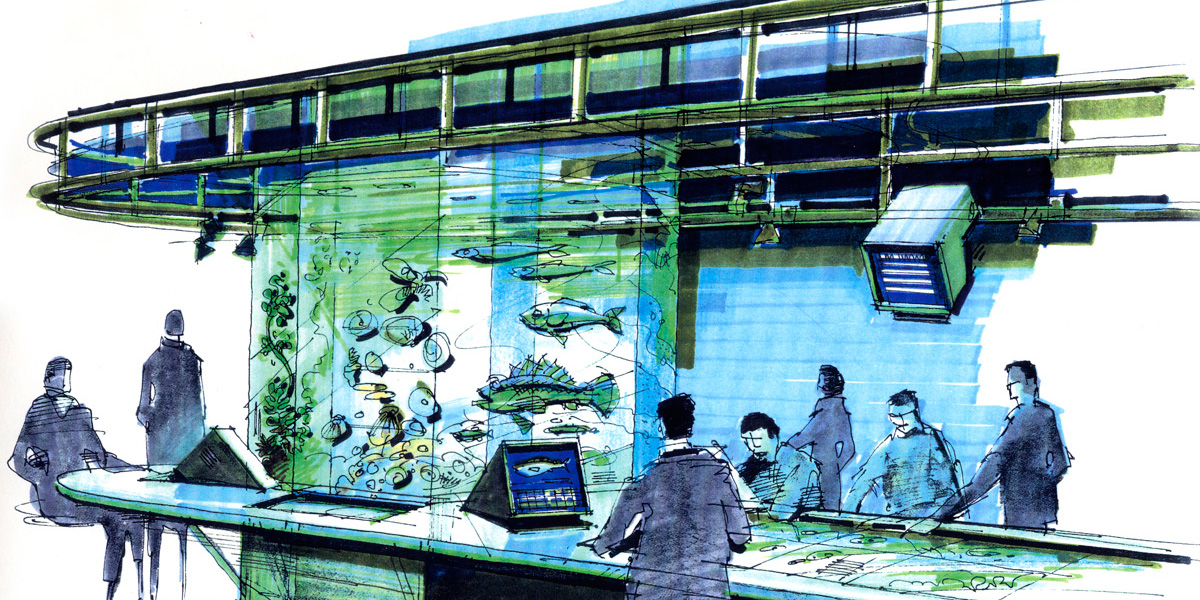 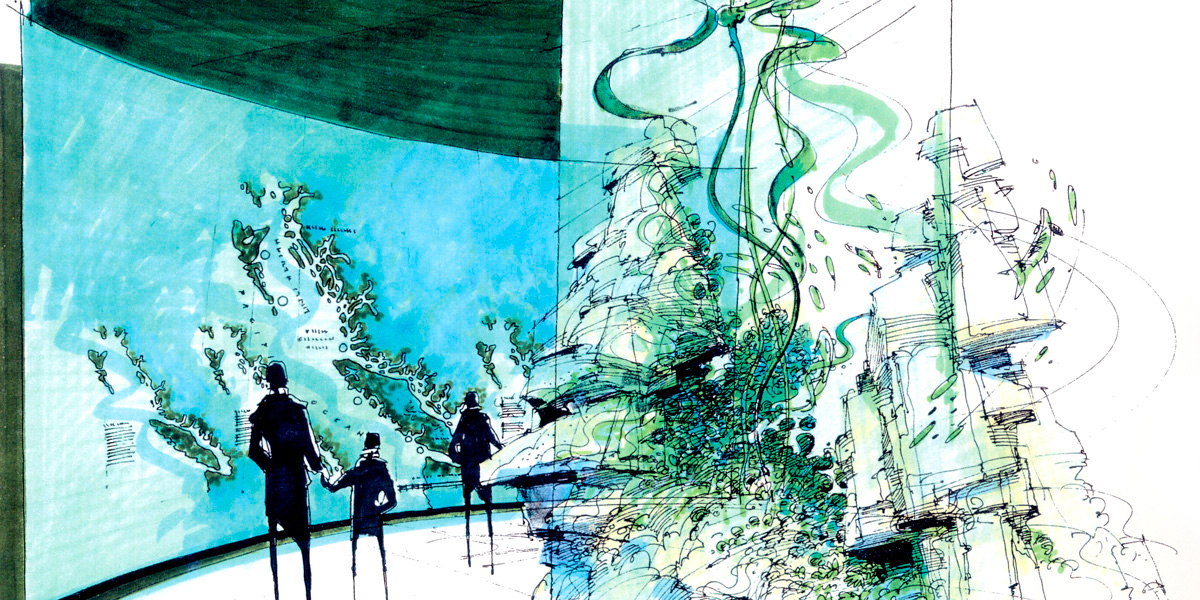 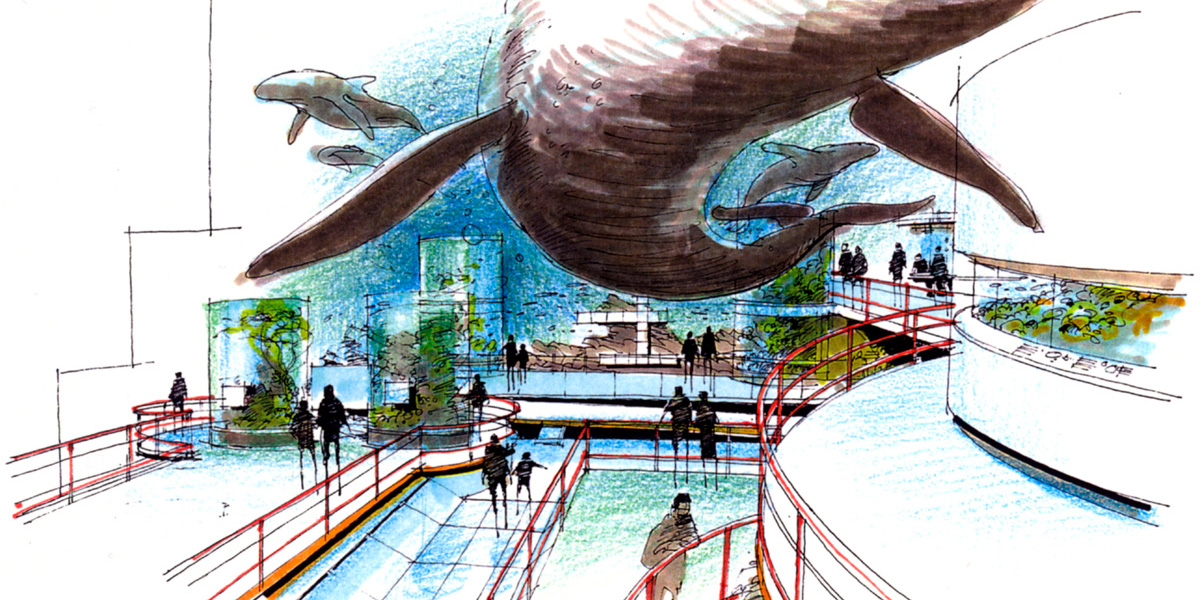 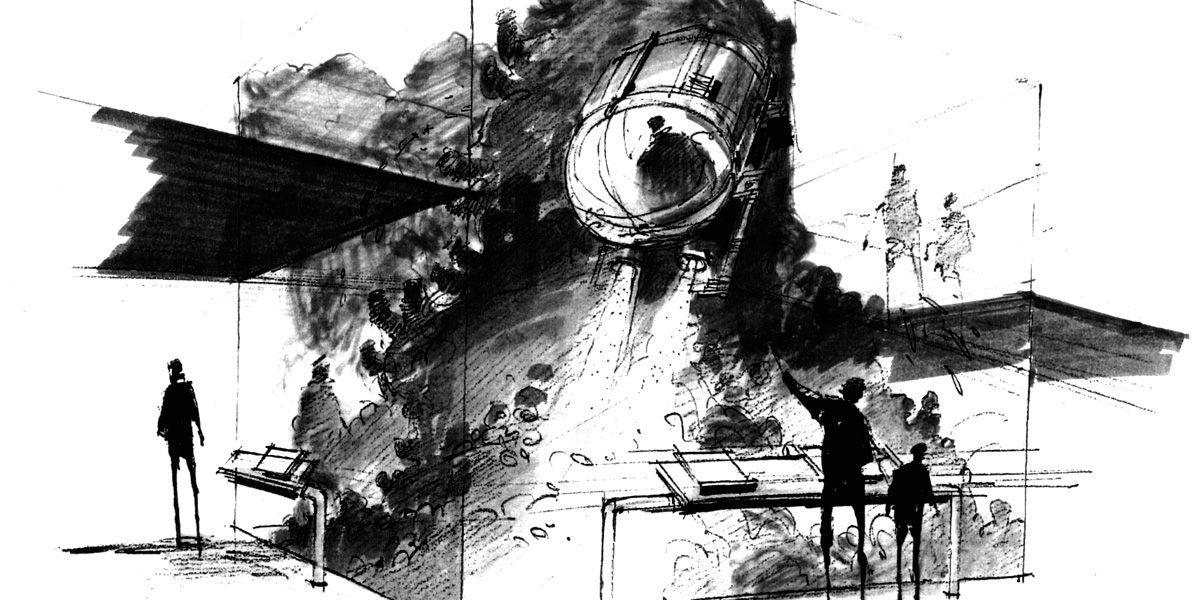 "Jean Jacques André is a star in the world of museum designers. During 20 years in Victoria British Columbia, he made its provincial museum a place visitors babble about weeks after they’ve seen it. He nurtured a new vision in museums, and his dioramas, rich in sound and light, became world famous."

–Rick Rubin, Sunday Oregonian, Northwest Magazine
There is a special emphasis on biodiversity and human interaction with the environment and how to resolve or improve existing environmental problems. Interactive study stations were designed as an integral method of interpretation, both within the exhibit experience and in specific lab areas designated for wet work. The project was put on hold at the end of the Schematic Phase.
André & Associates Interpretation and Design Ltd.
277 Durrance Road, Victoria BC, Canada V9E 2G4
Phone: +1 (250) 213 9363
Email: bianca@aaid.ca